THE death of reggae icon Peter Tosh Jawara McIntosh Know as Tosh 1 has once again plunged that family into deep sadness.

Jawara McIntosh, better known as Tosh 1, died last Friday —3 years after being beaten and left unconscious by a fellow inmate while he was serving a 6-month jail term in Bergen County Jail in New Jersey on a ganja charge. 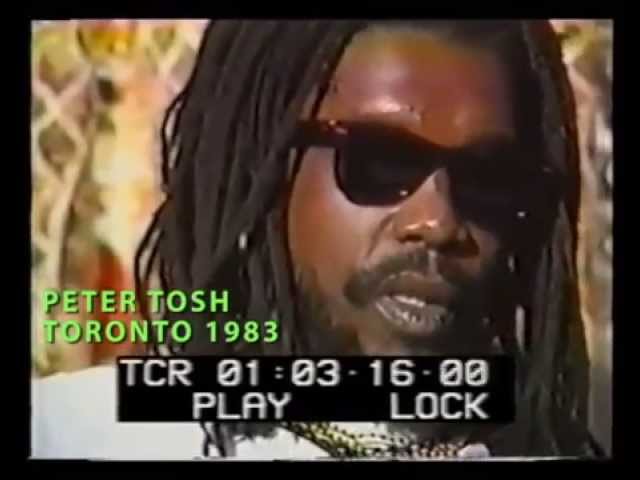 Following the February 2017 jailhouse attack, Tosh 1 was in a coma for well over a year. He came out of the coma and was sent home where he was being cared for by his mother and sister. The 40-year-old is father to four children.

In an interview with the Jamaica Observer in 2018, months after his release from hospital, Niambe revealed that the family was grateful to have him, despite the long road to recovery. At that time she noted that he was just learning to speak again and the family was grateful that he was still alive, but noted that full rehabilitation was a long way off.

In November Last Year at the Peter Tosh Music Festival Niambe told the Patrons that her brother was still slowly making recovery progress. the event was held at the Pulse Centre in New Kingston, 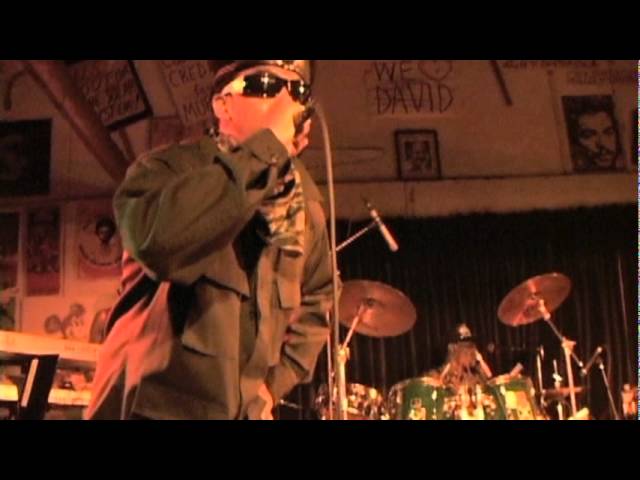 “He still has a lot of healing to do still, so I appreciate and know that Jamaica is praying hard for him. The prayers are definitely working so please continue to send out your prayers for him because he is definitely missing from the stage tonight, but I know his spirit is with us at the same time. So please, continue to pray for my father’s youngest son,” she told fans of her father and his music.

Bergen County Sheriff’s Office, in a statement on the incident which left Tosh 1 injured, noted: “The assault, which lasted less than 10 seconds, resulted in the serious injury of Mr McIntosh. Bergen County Sheriff’s officers immediately responded to contain the disturbance and provide care to Mr McIntosh. Medical personnel, including a physician from the jail, provided medical treatment to the victim while awaiting the arrival of the Hackensack Fire Department Emergency Medical Service. Mr McIntosh was transported to Hackensack University Medical Center for treatment without delay.”