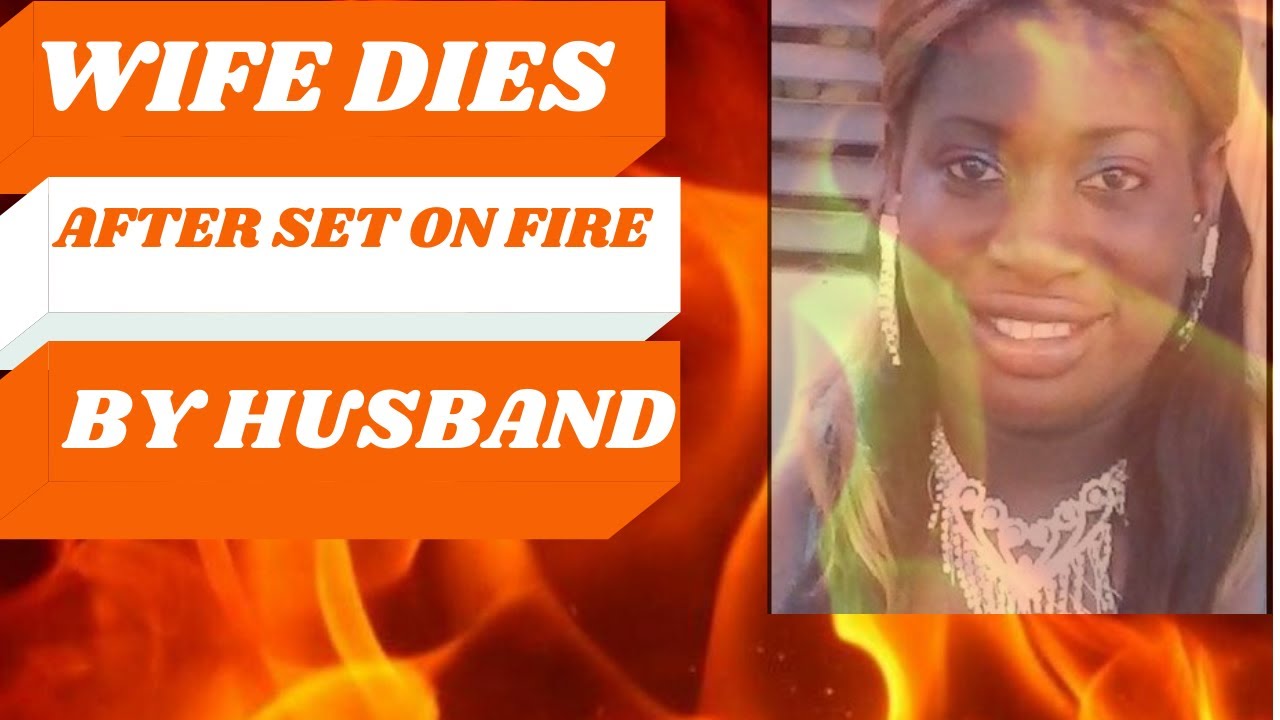 Jamaican Woman Set Ablaze by Her Husband | Wife is Dead

A man has been taken into custody after he allegedly set a blaze a store with his wife locked inside.

The incident took place in Civil Settlement in St. Ann on August 1st where it was said that the deceased who is known by the name Racquel Rattray had a disagreement with her spouse over money made from a shop opening.

The husband whose identity has not been released by the police was said to have poured gasoline into the building after the dispute started threatening to burn down the structure.

It was around then that Racquel supposedly went into the shop with an effort to prevent him from committing the arsenic act anyway It is reported that the man had rather bolted Racquel inside the shop and continued with lighting the building.

It was upon hearing screams coming from the building that the neighbors were alerted and proceeded to call the Fire-Brigade however by the time they arrived and put out the fire there was only rubbles with Racquel’s burned body in the mix.

She was taken to the hospital but passed away days later due to the intensity of her injuries.

The police are still investigating the matter.