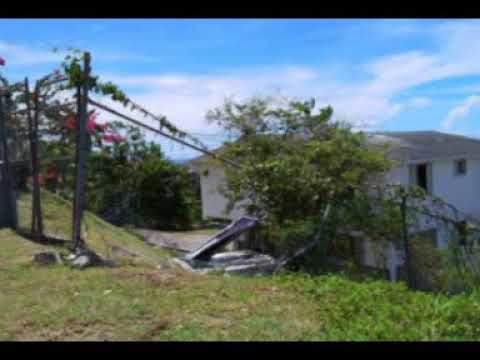 Stepheson Mcpherson a 57-year-old Steven McPherson, who resided at 15 Malcolm Drive, in the upscale Bogue Heights community, which offers an elevated view of the western city.

According to reports, shortly after 4:30 p.m, McPherson’s 23-year-old daughter exited a taxi in the community and was walking home along Malcolm Drive when men travelling in a Voxy bus and a Toyota motor car pulled up alongside her. The men began making sexual advances at her but she ignored them and kept on walking

The father drove his vehicle towards the men in an apparent bid to rescue his daughter. However, before he was able to exit his vehicle, one of the men opened gunfire, hitting him in the face.

McPherson lost control of the vehicle, which crashed through his neighbour’s fence. During the commotion, his daughter managed to escape while her attackers jumped-back into their vehicles and sped-away.

When the police arrived at the location, they found McPherson slumped over the steering-wheel of the crashed motor car with multiple gunshot wounds to his face. He was rushed to the Cornwall Regional Hospital where he was pronounced dead.