Even though the victim was in his own back-yard a police report later stated that the man was vio-lating a protective order filed by his wife.

This terrifying incident took place in Salt-Lake-City, Utah and the officer involved has since been suspended and is currently being investigated.

Watch the incident below: 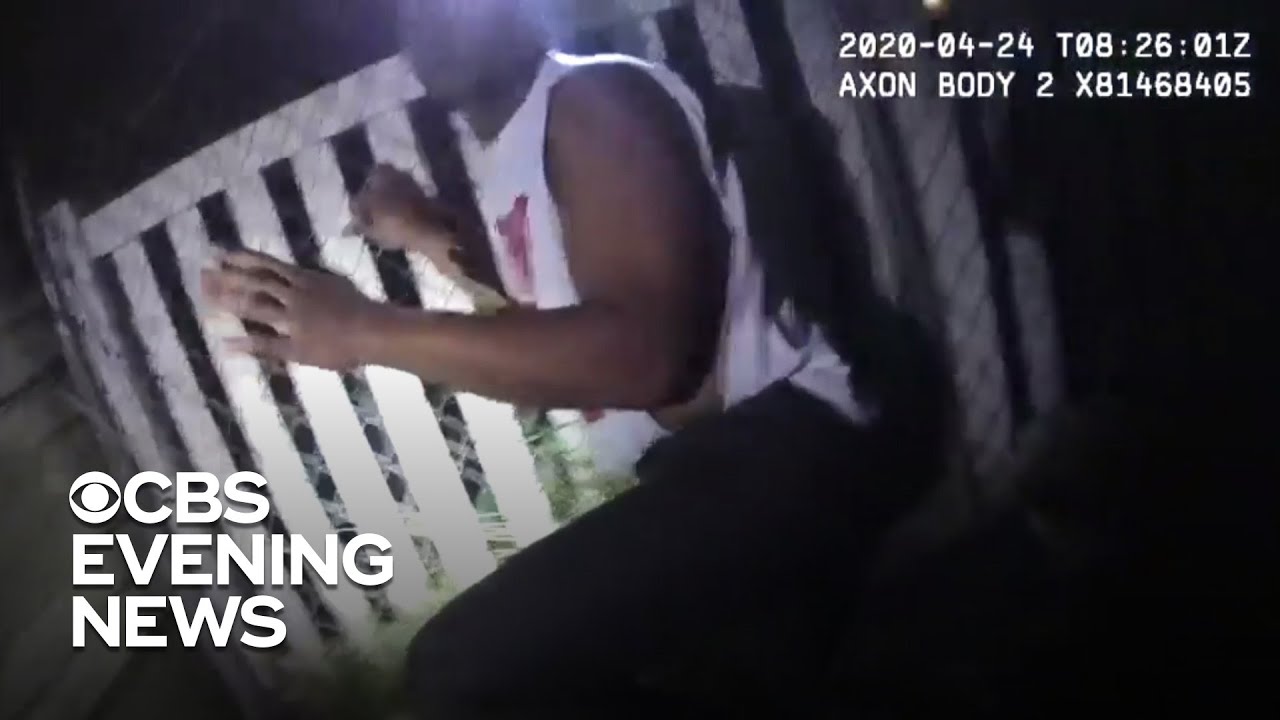