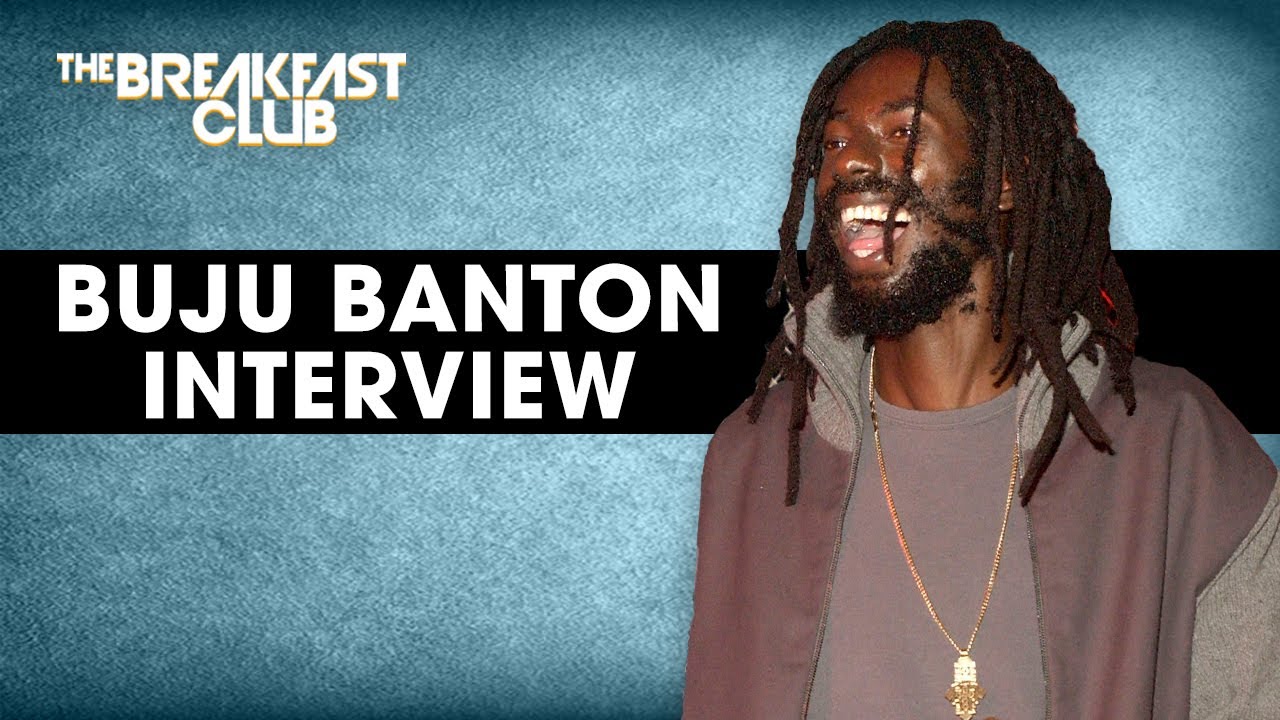 Buju Banton says a collusion between the Jamaican and US governments to “neutralize” him.

In a recent Breakfast Club interview, Buju covered some harsh truths and controversial topics, revealing sinister secrets the veteran has held on to for a very long time. In the popular music-culture discussion, Buju spoke about the secretive governments, including his own that conspired to “neutralize” and “silence” him. Responding to host Charlamagne Tha God’s query on whether he thought he had “got set up,” the reggae-legend divulged his side of the story against the media’s decade-old version of events.Going as far back as 2006, Buju traced the timeline of entrapment that led to one of the most trying-points of his life. “There was Wikileaks report that came out from 2006 that said Buju Banton and a group of armed men assault a homosexual man in Jamaica and I got away scot-free, which was the furthest thing from the truth,