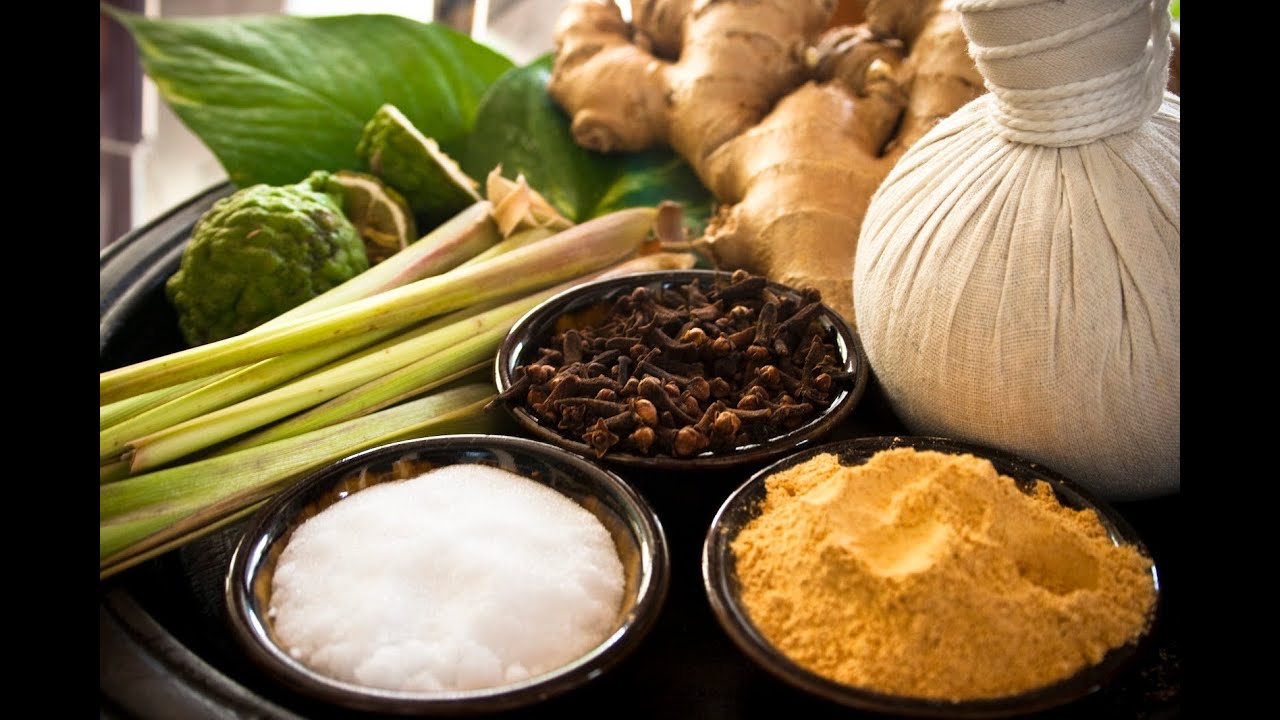 There is no single cure for Parkinson’s disease, but doctors are able to manage its symptoms through prescription drugs and surgeries.

Altering brain chemistry with prescription drugs can be terrifying, but there are many natural nootropic compounds available to treat Parkinson’s disease that have been used for thousands of years.

Because of my interest in nootropics and cognitive enhancement, I found and researched these five particular remedies that can be useful in combating Parkinson’s disease:

This tropical plant is harvested in Africa and regions of Asia where it has been used in traditional medicine since ancient times.

The plant is particularly useful because it is an adequate source of L-DOPA, which is the precursor to dopamine, which Parkinson’s patients lack.

Many studies suggest mucuna pruriens are an excellent tool for treating Parkinson’s disease, and some make claims it has advantages over conventional prescriptions.

Mucuna pruriens not only aids in Parkinson’s disease prevention, but it also improves mood through the release of additional dopamine.

Bacopa monnieri is an herb that’s quickly becoming one of the most well-known and widely studied ancient Indian remedies in the Western world. It is useful as a host for cognitive-enhancing purposes, including mood and memory.

Most importantly, bacopa has been investigated as a tool to reduce neurological cell death in the dopamine system.

Parkinson’s patients lack dopamine because the braincells that create it are damaged. Bacopa can prevent thay damage.

By using bacopa monnieri, it is possible for patients to prevent neurological decline and hopefully stall or reverse symptoms of Parkinson’s disease.

Creatine monohydrate is often considered a bodybuilding supplement, but it is much more. Creatine can be used to treat elements of Parkinson’s disease as well.Because creatine can preserve the creation of dopamine in the brain, it is a perfect tool for Parkinson’s management.

As you already know, dopamine function is the main source of problems for Parkinson’s patients.

Also, creatine is a compound the human body creates internally, and we consume it in animal products.

Taking 2 to 5 grams of creatine monohydrate daily is well-researched to have few side effects, so it may be an important addition to any Parkinson’s treatment.

We all love dark chocolate, and Parkinson’s disease is another reason to eat it. Cocoa flavanols are extracts of cocoa that are filled with antioxidant compounds. Many of these are directly correlated with dopamine production, which is one reason people feel so happy while eating chocolate!

When it comes to Parkinson’s patients, a little bit of cocoa extract can go a long way. Cocoa acts as a great tool to improve dopamine.

Many people know of the benefits of fish oil to get adequate omega-3 fatty acids, but it can also help patients with Parkinson’s disease.

One common symptom of Parkinson’s patients is depression, and fish oil alone creates antidepressant effects independent of any prescription drug.

Although depression is not usually a main concern of Parkinson’s patients, it is a common symptom that can be combated with natural fish oil.

Because krill oil is better absorbed, it may be better to combat depression instead of prescription medications.

Even though natural remedies for Parkinson’s disease can be useful, it is important to still see a doctor for an expert evaluation.

Some stages of Parkinson’s disease are better managed with aggressive and invasive procedures, so it is always best to have the advice of a physician at all times.

These five natural remedies can be used in combination with surgeries or even in elderly patients with a hereditary history of Parkinson’s disease.

They are great preventative medicines, as well as natural methods to treat early onset Parkinson’s.

How smart technology is to rebuild the insurance industry

Conditions that were mentioned that ladies wished to avoid, isolation and therapy that was insufficient, likewise included the terrific need to avoid surviving in...